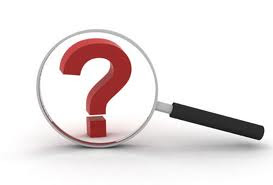 A few posts ago I raised the question whether POC is a hurdle to the sales process or actually an enabler, and got a lot of great feedback and opinions which most of them were very decisive that POC’s are enablers and key in making the right decision during the sales cycle of big and complex solutions. Actually not only the sale cycle benefits from POC’s but also actual project implementation could and should make use of this technique to ensure it is dealing with the project challenges the proper way.
In my personal career over the years I initiated and led near to a 100 different POC, prototypes, evaluations and other related activities, all around banking & technology enabling banks to make decisions based on real proof points not only on paper but also on a working live landscape, whether it was during the sale cycle or the actual project.
Today I would like to share with you my insights on the 9 key things that will ensure your POC will be successful and will deliver its value: 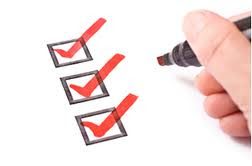 To summarize, a POC (prototype , evaluation , PoU , etc) is a very important approach when dealing with complex business solutions mainly in the banking industry , it is a decision-making enabler as it provides the decision makers have it be in the sales cycle or project the ability to evaluate and investigate specific challenges on close to real life situation reducing the risks and provides great insights. However a POC requires experience and special skills if one wants to ensure it will provides its objectives and would be cost-effective.
at October 14, 2011 No comments: 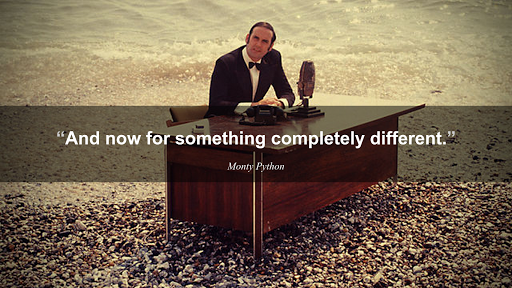